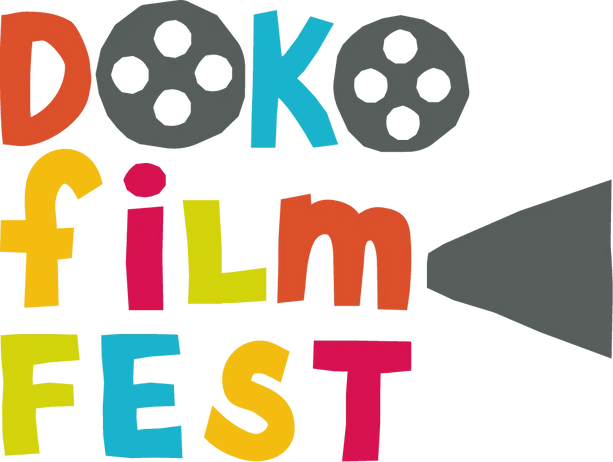 How do I submit my film to the film festival?

What is the final deadline date for film submissions?

The final date for submissions is: January 6, 2020. Films will not be accepted after this time.

How long should my film be?

What should my film be about?

Anything you like, it’s your story or issue, so film it. Remember you are showing it to others, so you need to make them interested and engaged in your film, so they want to watch it until the end.

Keep in mind that we do not want to offend anyone, that is not what this film festival is about and if you do, we won’t show it, so be careful. That is not to say that you cannot make a film about a controversial subject, you can, but use argument not offense.

Who will be the audience?

The audience will comprise of: your fellow finalists for all the categories and their family and friends, members of the public who just want to watch some good films and be entertained and challenged, the judges and other professional film makers.

Is the film fest part of any school system?

No, it is entirely independent of the school systems in the region. It will be a part of the Film Festival circuit and is offered by a non-profit organization called Bravo Blythewood an arts organization. Our interest is in the art of film, not a curriculum.

Do I need to be in a media arts class or something similar to participate?

No, not at all. It doesn't matter what you are studying or where, it’s open to all high school age young adults whether in the public, private or home school system. If you are in a media arts class, I am sure this would be of interest to your classmates and teacher though, so please share it.

What will happen when my film is shown at the film fest?

If your film is selected as one of the finalists in the film fest, it will be assigned a screening time in the festival program. When your time comes, your film will be announced to the audience and then shown on the big screen. At the end of the screening, you and anyone else that made the film with you will be invited onto the stage and answer questions provided by the moderator and the audience. Don't worry, they won’t be difficult. People will probably ask questions like: why did you make this film, where did you get the idea from, why did you make it in the style you did? You will know the answers because you made the film.

Is there an age limit?

The Doko Film Fest is for students ages 14-18. However, please note that all persons under the age of 18 who are listed as being involved in making or performing in the film being submitted to the Doko Film Fest will need to have their parent/guardian sign a release form found here.

Can I submit more that one film?

Yes, that is fine.

I left high school earlier this academic year, can I submit?

Yes, if you are still of high school age and you studied at high school, this academic year, you are fine to submit.

Can I submit a film I made earlier?